How to Build a Backyard Putting Green

How to Build a Backyard Putting Green

Putting is considered to be the most important component of the game of golf. You will use your putter more than any other club so it makes sense to practice putting more than any other stroke. Paying for balls and green fees can add up. Watch these instructional videos to learn how to build your own backyard putting green. Also checkout the video series: How to Install a Sand Trap with Your New Backyard Putting Green.

As the game of golf has evolved, there have been many different putting techniques and grips that have been devised to give golfers the best chance to make putts. When the game originated, golfers would putt with their dominate hand on the bottom of the grip and their weak hand on top of the grip. This grip and putting style is known as “conventional”. There are many variations of conventional including overlap, where the golfer overlaps the off hand index finger onto off the dominant pinky; interlock, where the offhand index finger interlocks with the dominant pinky and ring finger; double or triple overlap and so on. Recently, “cross handed” putting has become a popular trend amongst professional golfers and amateurs. Cross handed putting is the idea that the dominant hand is on top of the grip where the weak hand is on the bottom. This grip restricts the motion in your dominant hand and eliminates the possibility of wrist breakdowns through the putting stroke.

Other notable putting styles include “the claw”, a style that has the grip directly in between the thumb and index finger of the dominant hand while the palm faces the target. The weak hand placed normally on the putter. Anchored putting, a style that requires a longer putter shaft that can be anchored into the players stomach or below the chin; the idea is to stabilize one end of the putter thus creating a more consistent pendulum stroke. This style will be banned in 2016 on the profession circuits.

About the Author: Chip Evans 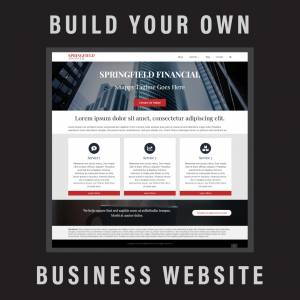